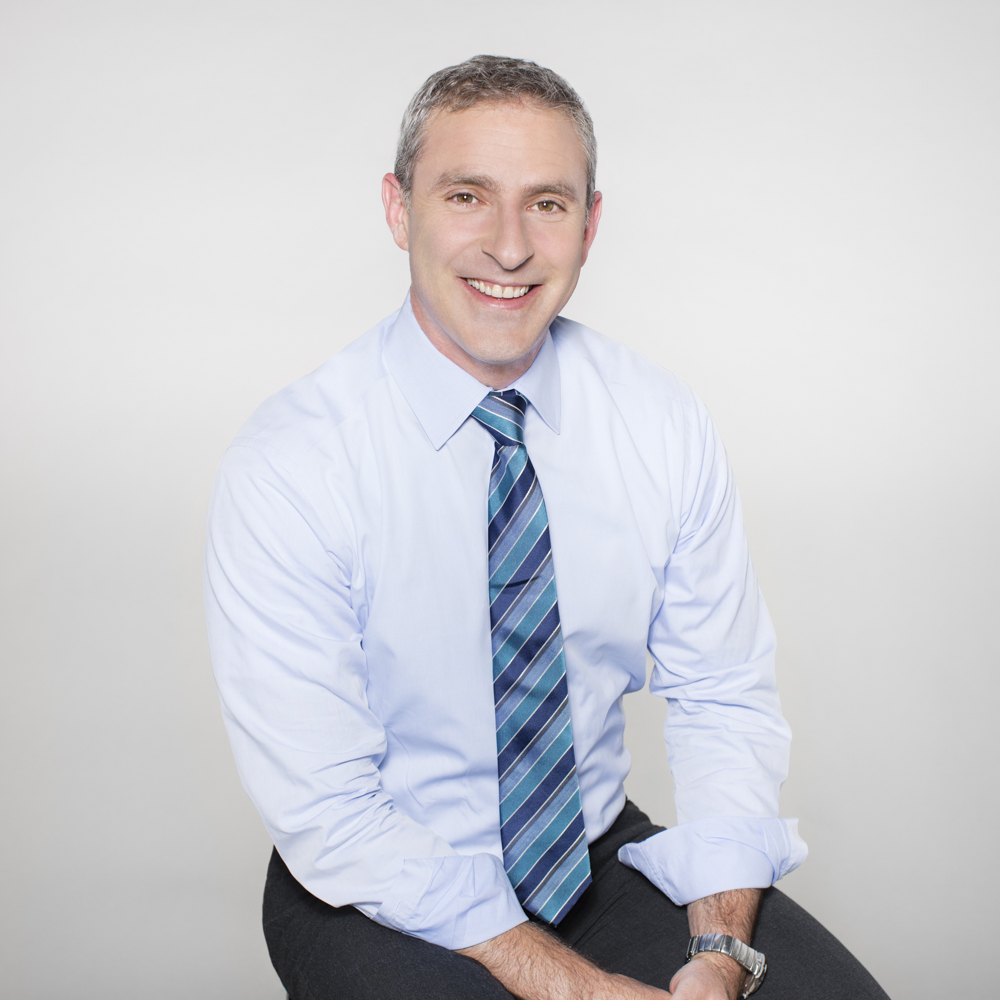 Very early in his medical career Dr. Freedhoff realized that the medical community, himself included, was not adequately managing obesity. Though many patients requested weight-loss advice he had very little to offer as the management of obesity is simply not taught during medical school or during medical residency.

Consequently, Dr. Freedhoff pursued training from the American Board of Obesity Medicine (ABOM), the only medical organization in North America to offer certification in Bariatric medicine, and in March of 2005 he became the third physician in Canada to receive their board certification. In 2007 the Canadian Obesity Network recognized him as a national obesity expert and in 2010 he served as their inaugural Family Medicine Chair.

Since dedicating his professional career to the treatment and management of overweight and obesity, Dr. Freedhoff is an internationally sought after speaker and teacher. In 2011 the University of Ottawa appointed him an Assistant Professor of Family Medicine and he regularly supervises both medical students and residents in his office.

Dr. Freedhoff has been referred to as Canada's most outspoken obesity expert and the Canadian Medical Association Journal once dubbed him a Canadian "nutritional watchdog". His advocacy efforts in both obesity and nutrition policy have landed him speaking at both the Canadian House of Commons and Canada's Senate regarding his concerns surrounding Canada's Food Guide and as a member of multiple stakeholder groups run by the Public Health Agency of Canada and Health Canada.

Dr. Freedhoff is quoted regularly in the national and international press, appears frequently on television including a regular spot on CTV's Social and appareances on NBC's Today Show, the BBC's The Men Who Made Us Thin, CTV, CBC's The Fifth Estate, and he has made eight guest appearances on CBC's investigative journalism show Marketplace.  Dr. Freedhoff was also featured in the documentaries Sugar Coated and Feeding Frenzy. Dr. Freedhoff' sounds off regularly on his award winning blog, Weighty Matters and has contributed to US News and World Report, The Globe and Mail, Vox.com, Greatist.com, Psychology Today, and the Huffington Post.

In an effort to help his colleagues learn more about how to help their patients with weight management, Dr. Freedhoff co-authored a medical textbook on the office-based management of obesity, Best Weight: A practical guide to office-based weight management which is available at online booksellers and at the insistence of Drs. Freedhoff and Sharma, available freely for download from the Canadian Obesity Network.

Dr. Freedhoff's first book for the public, The Diet Fix: Why Diets Fail and How to Make Yours Work, is a #1 National Canadian bestseller and a Heather's Pick, and is availalbe at bookstores and online.