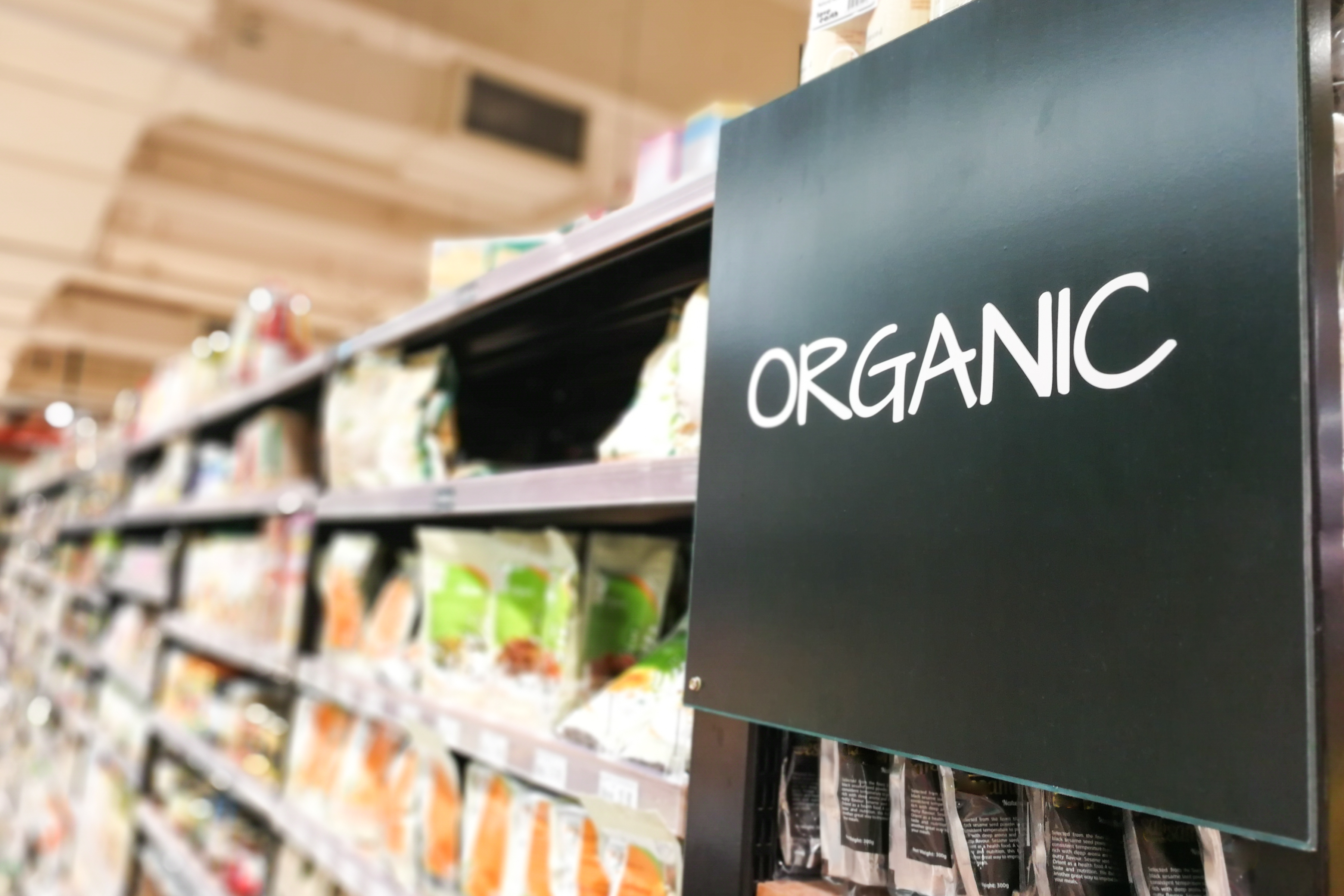 The Dirty Dozen. The Clean Fifteen. The Bullsh*t Science.

“Apples Worst for Pesticides” a CBC headline proclaimed. “Strawberries Top List of Dirtiest Produce” declared another. No doubt you’ve seen the alarmist reports that pop up in response to the Environmental Working Group’s annual “Dirty Dozen” list.  The advocacy group purports to rank produce based on the level of pesticide residue that can be detected at the point of sale. That sounds reasonable enough. After all, who wants to eat pesticides? But if you thought this list was based on good science, think again. And with organics selling at a price premium 20-60% higher than conventionally grown fare, we think it’s worth knowing what you’re paying for…

Dig in to the methodology behind the EWG’s Dirty Dozen list and you’ll quickly find flaws. While the EWG does test for pesticide residues, their Dirty Dozen list does not disclose which pesticides were detected or the residue level that was found.  What’s more, the EWG only tests for residues on conventionally grown produce. It does not check residue levels on organic food. That’s a problem because - contrary to popular perception - organic food is not pesticide-free. Organic growers are permitted to use “natural” pesticides during production. And, natural or not, a pesticide is a pesticide. Organic crops can also be exposed to synthetic pesticides when the spray from non-organic fields drifts in the wind, and during packaging and handling.

This seems like a pretty big oversight for an organization that claims to be concerned about safety.  But there might be sneaky reason why the EWG leaves this information out: USDA data suggests that the majority of conventionally grown produce has pesticide residues so low they could actually qualify as organic themselves. For an advocacy group like EWG, that critical piece of data can be a little inconvenient.

And on the topic of safety, is there any benefit to keeping your pesticide exposure as low as possible?  Actually, the answer is no. Pesticide use in Canada is strictly regulated and all produce, organic or otherwise, cannot be sold if pesticide residues fall outside of safe limits. That standard seems to be serving us well.  To date, no studies have shown that organic food is actually safer for us or that eating conventionally grown food harms health. In fact, Health Canada explicitly does not register pesticides that are known to cause cancer or other illnesses.

Spotlight On: Vitamin E
May Local Produce
Monday Motivation
Flavourful Fish in a Flash
Taste Changes and Aging
Trans Fat: What It Is & How To Avoid It
Hopping Back To Routine After A Long Weekend
Lighter Deviled Eggs
Three Foods with More Vitamin C Than An Orange
Four Ways to Have a Healthier Easter
Previous
Next
END_OF_DOCUMENT_TOKEN_TO_BE_REPLACED